3 Reasons why the minimum wage should be increased 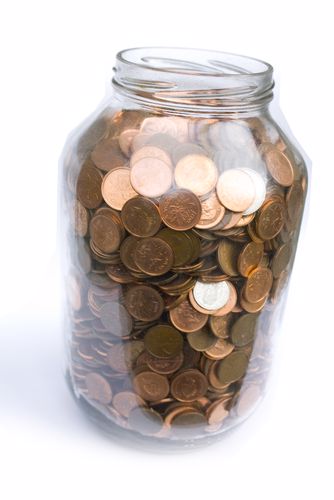 Increased inflation rates are necessarily accompanied by higher living expenses. The lack of a minimum wage increase has made most basic expenses (such as rent) unaffordable for a large portion of the population. Many people are being forced to choose between paying rent and buying food even if they work two or more minimum wage jobs. In fact, the minimum wage is often referred to as the "poverty wage."

Consequently, some states have increased their minimum wage but a nationwide movement to increase the federal minimum wage has emerged. Some proponents of an increased minimum wage are proposing $12 an hour while others propose a climb to $15 an hour. Regardless of the figure, the motivations stay the same. Let's explore three:

The lack of a minimum wage increase has affected marginalized groups disproportionately, specifically women and people of color. This is owing to the fact that the majority of minimum wage workers fall into one or both of these categories. By raising the minimum wage, America will be one step closer to achieving true social equality which, according to the World Bank, has been correlated with improved economic health.

An increased minimum wage is good news for employers and for-profit organizations. Higher wages have been directly linked to increased productivity and reduced employee turnover. Lower turnover rates mean reduced costs associated with new employee onboarding and training. When organizations can retain workers who have already been trained, productive value isn't lost due to time spent training new hires. And, if organizations do lose employees, they will attract more and better-qualified job candidates. The "Great Resignation" has demonstrated the importance of appropriate and livable wages and salaries. Pew Research Center explains that a whopping 63% of employees who resigned in 2021 cited low pay as their primary motivating factor.

Statista reports that almost 20% of American workers, laborers and employees have earnings at or below minimum wage. Per the Economic Policy Institute, increasing the federal minimum wage to $15 by 2025 would give each minimum wage earner an extra $3,300 a year. This would result in a sum total of $107 billion in higher wages. By raising the minimum wage, one-fifth of the American workforce will be lifted out of poverty and will be able to purchase more goods and services, thereby putting money back into circulation in the economy. All organizations benefit from a stimulated and strengthened economy.