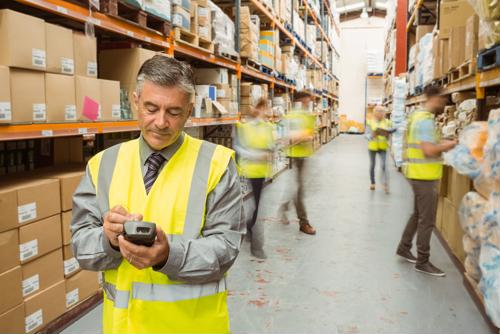 One of the best things a business owner can do for their companies — and their employees — is make the company a more fun and engaging place to work. Whether it's an accounting firm or a warehouse, it's important to make sure your employees are happy and fully dialed in with their jobs and the company's central mission.

How can you do that? The following tips might help:

When workers get to know each other outside the traditional aspects of their jobs, they tend to build camaraderie and better relationships, according to Team Gantt. For that reason, you might want to think about investing time, effort and even money into starting a company softball team, book club or other activity that can engage people with work culture, even when they're not working.

Along similar lines, it's just good practice to make sure your workers get an actual lunch break, and that they have those times scheduled together (at least by team), Team Gantt added. That way, they get to sit down with one another and have conversations about whatever they please, whether it's just everyday life or the project they're working on. It's also wise to give them space to do this away from the hustle and bustle of the warehouse floor.

It's always a good idea to give your workers a challenge, but you can occasionally extend those efforts beyond just what goes into your bottom line, according to BestLife. With the holiday season fast approaching, it might be advisable to organize some charity work — whether that's volunteering somewhere en masse or just holding a charity drive — can bring your teams together for a good cause.

Your employees likely do a great job on an ongoing basis, and if you're not recognizing everything they do for you — in a public way — they might not be fully satisfied with the work, BestLife said. It's one thing to say a team or employee did great work, all in front of their peers or via a company-wide email, but it's quite another to give a reward for that effort. Something like paying for a team lunch or giving them gift cards to a local business could be highly valued.

In much the same vein, it's not a bad idea to create some low-stakes competition between individuals or teams from time to time, especially when you are facing deadlines like the end of a fiscal quarter, according to Pro Glove. Bragging rights are great, but workers are likely to go above and beyond if there's even a small financial reward in it for them.

6) Keep workers in the loop

There's usually a lot going on behind the scenes at your company and you may have to change some aspect of your efforts on occasion, Pro Glove advised. When this happens, it's important to be open and honest about what's happening and why, so workers always feel like they have clear direction.